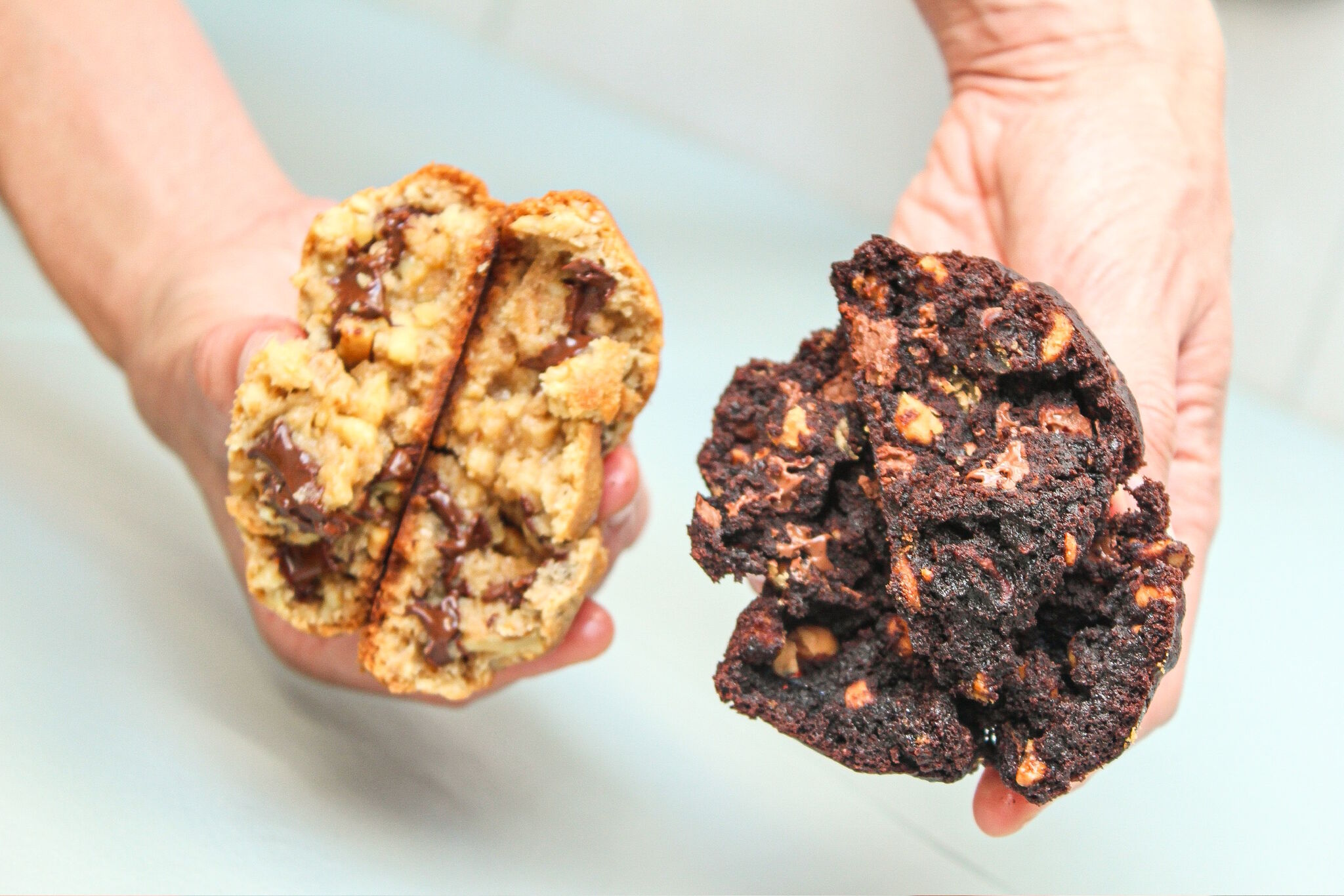 Every day for more than a year, people on social media or in cars have been asking Kripa Shenoy the same question over and over again: When is Eadough, her bakery in East Downtown, going to open? Finally, the answer is “now”.

Eadough kicked off its soft opening over the weekend, unveiling the most anticipated and exciting bakery Houston has seen in a long time. Located on a busy stretch of Polk Street, the store is intended to attract regulars who are nearby residents, but is also fast becoming a destination in the city. Eadough joins other upstart bakeries such as Koffeteria and Magnol that are improving the quality of baking offerings in Houston.

Shenoy is originally from Goa, India, where her family owns a 40-year-old ice cream business, and where she attended culinary school. It was fun growing up watching her dad run his own business, serve the community and create memories for local kids, she says, and now starting his own business is a dream come true. “I’ve wanted to open a bakery for a very long time,” Shenoy said.

She arrived in the United States six years ago, working in the pastry shop of the gourmet restaurant Marea in New York, learning the French technique but also how to cook well in volume. She moved to Houston just before the COVID-19 pandemic. At the end of 2020, an opportunity arose to partner with the founders of Blackwater Coffee Roasters, Amin Gheewala and Neville DSilva, who already operated in the space and now serve the coffee that accompanies Eadough’s pastries.

While Shenoy had long envisioned a bakery with space to sit down, the unending pandemic has caused her to re-evaluate that concept. Eadough will be serving pastries and coffee through a walk-in window for the foreseeable future. The October 8-9 launch weekend brought together 250 people, who got a taste of the many recipes that Shenoy and his team have perfected over the past two years.

Pumpkin bread, made with Japanese kabocha squash, has a line of toasted pumpkin seeds dotting its light glaze. The cookies are domed, so the outside is crispy while the inside remains gooey — “the best of both worlds,” Shenoy says. There are three kinds: chocolate chunks with nuts, Valrhona peanut butter chocolate and oatmeal with raisins. Eadough will also sell danishes, kouign-amanns, fresh blueberry lemon zest muffins, cinnamon rolls with orange frosting, two types of scones (cranberry-orange zest and cheddar-rosemary ) and three types of croissants made with the French butter Beurremont. Much of the flour they use is also imported from France, and all of their pastries are made from scratch with fresh ingredients, nothing frozen. Even the syrups for the coffee are homemade, including his pumpkin spice version, coming soon to the fall menu.

Eadough will also serve savory take-out lunch items, prepared by Shenoy’s husband, Kirthan Shenoy, who also worked for the Altamarea Group in New York and will soon open his own restaurant in Houston called Auden (where his wife will provide the pastries and breads). Dishes include burgers and sandwiches, with homemade accents like brioche buns and tomato and rosemary jam.

Shenoy is ambitious and has far more plans for Eadough than those already rolled out last weekend. She wants to make kolaches from scratch, with a local sausage partner and great cheese, including a vegetarian rosemary and potato kolache option. She will eventually incorporate gluten-free pastries and has already purchased an ice cream fridge to make her own ice cream and sorbets.

Shenoy says everyone in Houston has been very welcoming and excited about the new venture. The name of her bakery, she says, is a “homage to the neighborhood.”