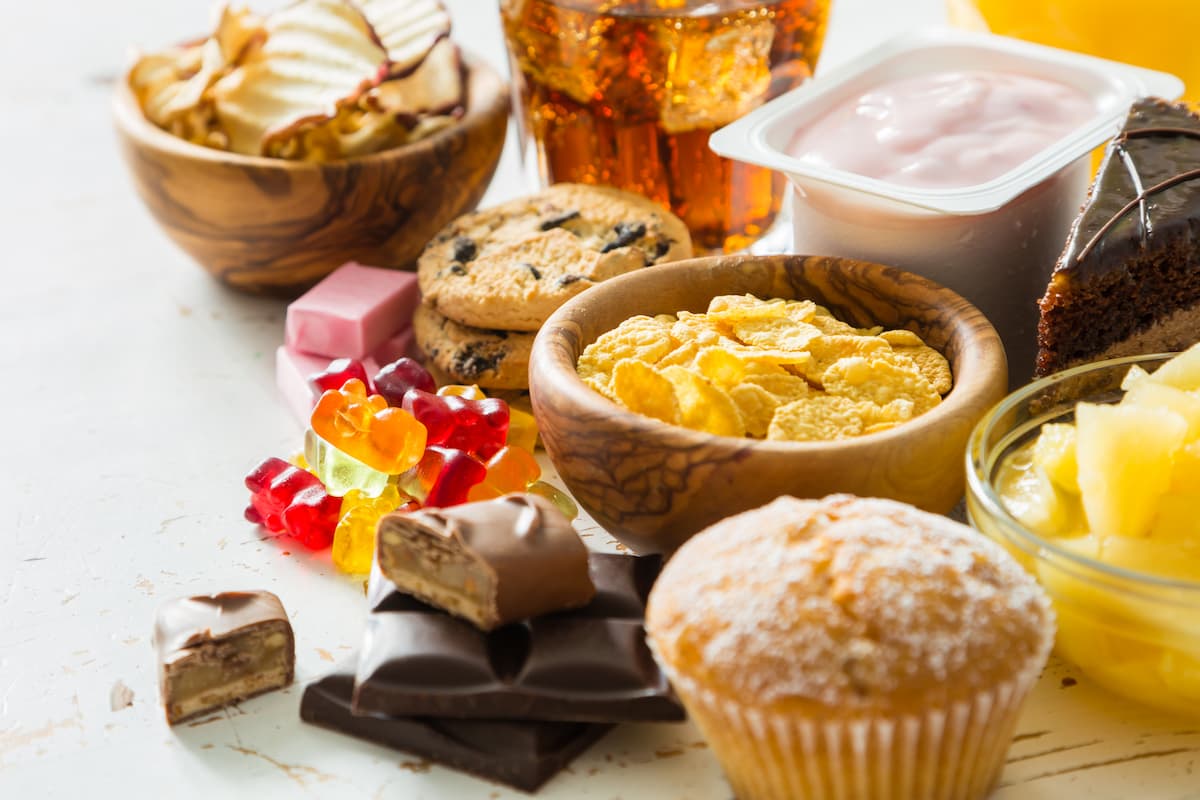 Sweets and pastries are a gateway to higher unhealthy food consumption among teens, new study finds

By Van E. RobinsonOctober 5, 2022No Comments

According to a recent study presented at the 2022 American Heart Association (AHA) Hypertension Scientific Sessions, held September 7-10 in San Diego.

Of the “gateway” UPF foods identified, lead researcher Maria Balhara reported that increased consumption of sweets among participants aged 13-19 was associated with a 31% increase in intake of all other UPFs, as well as the consumption of more frozen desserts (11%) and pastries (12%).

Being 16 years old herself, Balhara has a unique perspective on teen eating habits. Balhara conducted the study while dual-enrolled at Broward College and Cooper City High School in Florida.

“Ultra-processed foods are designed to be either super-appetizing or designed to be as addictive as possible,” Balhara said, in an AHA press release. “They’re also cheap and convenient, which makes them hard to resist.”

UPFs make up more than 60% of Americans’ daily calorie intake, which is particularly concerning when combined with previous research that has linked high UPF consumption to hypertension, weight gain, increased risk of cardiovascular disease and premature death, according to the AHA.

Balhara asked 315 teenagers (mean age, 16.2 years; 42% male) in Florida how often they had consumed 12 UPF in the previous 8 weeks over 2 time periods – before the pandemic in 2019 and after the easing of COVID-19 restrictions in 2022 – using a survey she developed called Processed Intake Evaluation (PIE).

In the UPF+ arm, increased consumption of sweets, store-bought pastries, or frozen desserts was associated with increased UPF intake in all other UPFs (+31.2, +12.0, or + 10.5 respective change in PIE score, p<.01 in the upf- group reduced consumption of cookies white bread or processed meat was also associated with lower overall upf intake for all other upfs .6 respective change pie score>p<.01>

“These results indicate that for adolescents whose UPF consumption is not yet established, certain bridging UPFs (sweets, pastries, and frozen desserts) should be prioritized for preventive dietary interventions because increasing UPF intake these UPFs lead to the consumption of all the others. UPFs as well,” Balhara concluded. “In contrast, if a teenager’s UPF diet is already established, other UPFs (biscuits, white bread, or processed meat) may be targeted with dietary interventions because they decrease the intake of all other UPFs.”