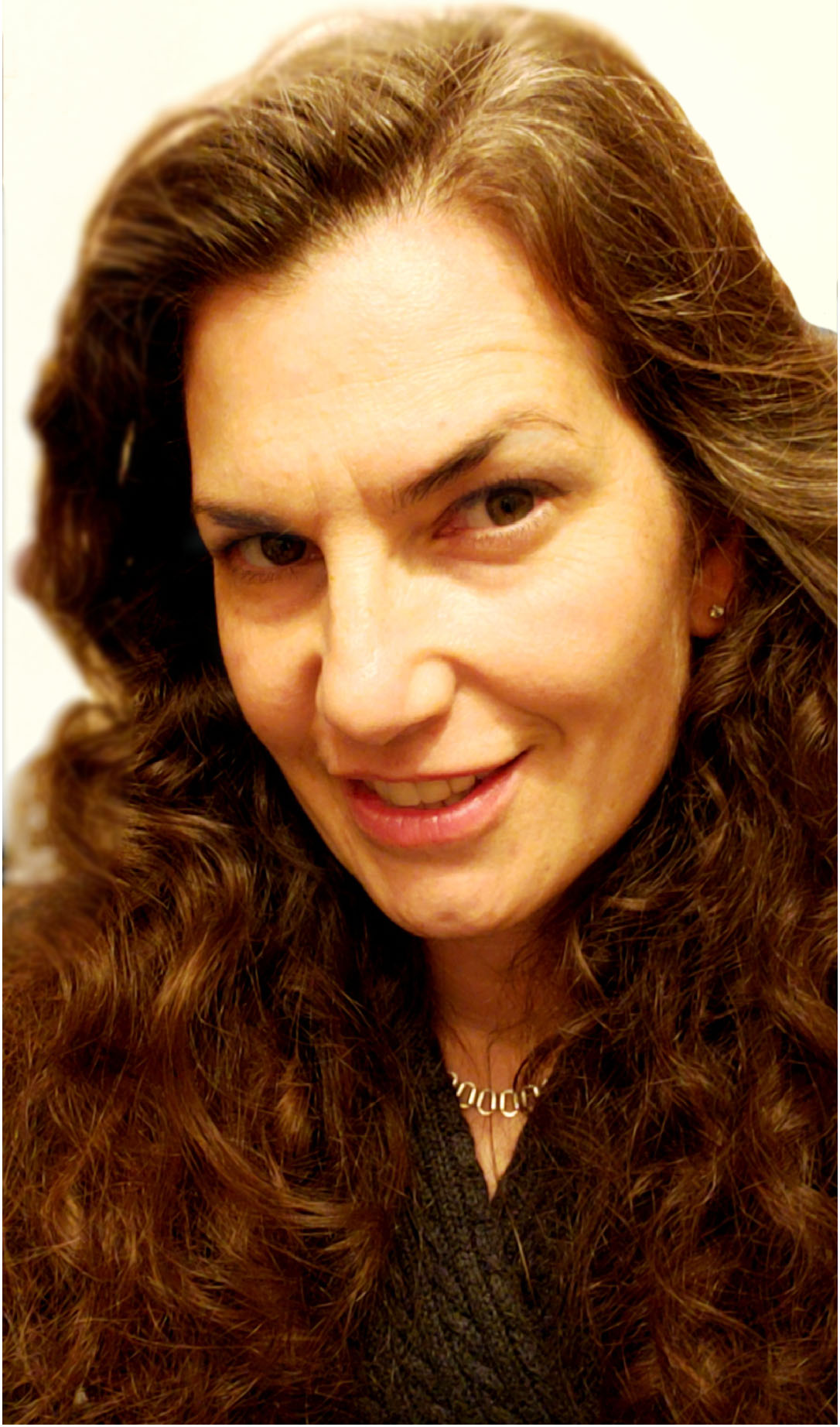 San Diego Food Historians will present “A Brief History of Ice Cream and Frozen Desserts from the Roman Empire to the Present,” featuring Valerie Campbell, in the Neil Morgan Auditorium. People all over the world enjoy frozen treats, but you might be surprised how long ago this practice started. Roman aristocrats and Persian emperors enjoyed desserts made from natural snow. But how were they made and how were they transported in times before refrigeration as we know it? What are the differences between the candies of yesteryear and those of today? Our speaker will answer these questions and more. Valerie Campbell is a professional film and television costume designer with a passion for history and ice cream. When not working on film sets, she has been experimenting with creating new flavors of frozen desserts and recreating old ones; and after twenty years of trial and error, wrote a book about his experiences. “The stories and recipes of Valérie’s cat’s eye cream! For several years, Valerie served her authentic ice cream to guests at Doctors House Museum in Glendale’s Brand Park, where she guides. She is also a creator on TikTok called @valeriescateyescream where she shares her love for ice cream making, art and stories about working in film. The event is free and open to the public. A tasting will follow the presentation.