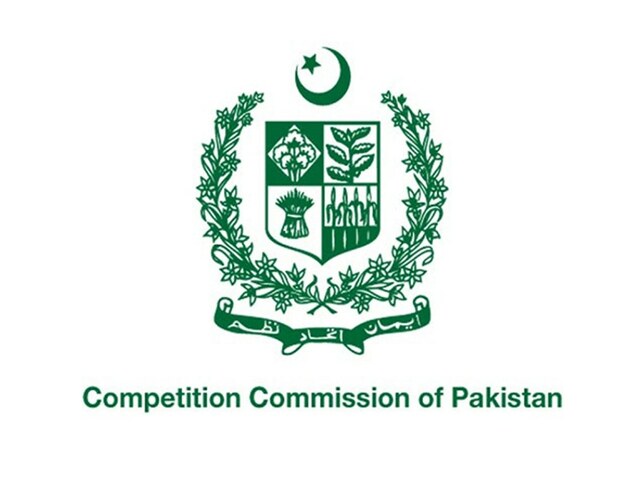 ISLAMABAD: The Competition Commission of Pakistan (CCP) has warned companies to refrain from confusing the minds of the public by advertising frozen desserts like dairy ice cream, and claiming that frozen desserts are a healthier choice is a violation of competition law.

In this regard, the CCP decided to file lawsuits against two companies for committing deceptive marketing practices and spreading misleading information about the sale of frozen desserts in the ice cream category.

According to the CCP investigation report, it is very difficult for a company to differentiate its product when many competitors have similar attributes to their product. In this case, the complainant is the only company among the five main competitors to manufacture a complete line of dairy ice cream. The other four competitors, two of whom are the respondents, make a mix of dairy ice cream and frozen desserts.

With respect to the effect of anti-competitive behavior crossing the territorial boundaries of other provinces, it should be noted that the products of both respondents are marketed and sold nationally in all major stores, offline and online. line.

In view of the analysis, it appears that one of the main companies engaged in making a misleading comparison without reasonable basis regarding the nutritional value of frozen desserts compared to dairy ice cream, thus qualifying frozen desserts healthier choice in the advertising process, prima facie, in violation of the Competition Act.

The CCP also found that the two companies disseminated misleading information by advertising their frozen desserts as ice cream on various media, which on its face has the potential to harm the plaintiff’s business interests, in violation of said law. .

It was also established, prima facie, that a misleading comparison was made in order to influence a change in consumer buying behavior by presenting the frozen dessert as the healthier choice in the absence of reasonable justification.

In light of the facts, it is also concluded that the companies are disseminating misleading information to consumers without reasonable basis regarding the character, properties and suitability for use of frozen desserts, prima facie, in violation of the Act.

If the same finding is applied not just to television usage, but to a collection of various media, the impact would multiply. In this case, respondents were engaged in using TVC, YouTube ads, Facebook videos and posts, Instagram ads, e-commerce platforms and web pages, to spread misleading information, thereby increasing the frequency of impacts.

Therefore, any misleading information communicated has reached multitudes of people, young and old, depending on their personal preferences in using different media.

To ensure free and fair competition on the market, companies should be prevented from marketing their products in a misleading and deceptive manner. Businesses should be encouraged to use business practices that are transparent and provide consumers/customers with truthful and correct information. Therefore, in light of the above findings, it is recommended that the commission consider initiating legal action against these two companies.

It is obvious that consumer behavior will become indifferent to the nature of the two products as the frequency of the misleading message increases, since the message aims to eliminate the differentiation of the two product categories.

This will in turn lead to a change in consumer buying behavior. The misleading information provided by respondents in this case relates to the character, properties and fitness for purpose of frozen desserts, the CCP report added.