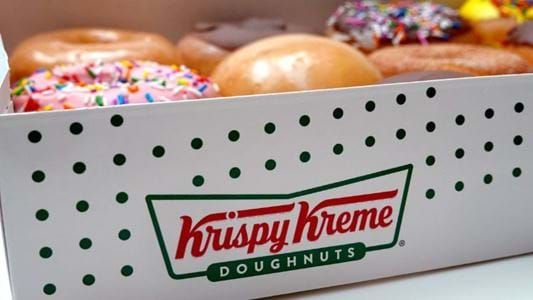 Krispy Kreme donuts will soon be available in Tasmania

One of the world’s most famous donut brands has announced that its donuts will soon be available in Tasmania.

Krispy Kreme has revealed its products will soon be available in bp stores across Tasmania.

Donuts including Strawberry Sprinkles, Choc Iced Custard and their famous Original Glazed will be available in a number of bp from July 22.

Krispy Kreme Australia and New Zealand CEO Andrew Mcguigan told The Mercury the decision was made to bring donuts to Tasmania following a number of petitions.

“Tasmanians have long made their love for Krispy Kreme known, with petitions and calls for the brand to enter the state, and now their long-awaited pleas have been answered,”

To commemorate the launch of Krispy Kreme’s in Tasmania, the famous donut chain will host an event at bp Brighton on July 22.

The event will feature a live radio show as well as a number of giveaways between 10 a.m. and 2 p.m.

After the launch date, donuts will be prepared fresh and delivered daily to various bp stores.

Tasmanians will be able to find their favorite donuts at any of the below stores across the state:

Stay up to date on the latest news with Your Morning Agenda – backed by a network of local journalists from all major Australian cities, which follows up with timely, first-hand information on local stories:

Download LiSTNR and enjoy a new audio world. All your favorite shows and stations in one library.