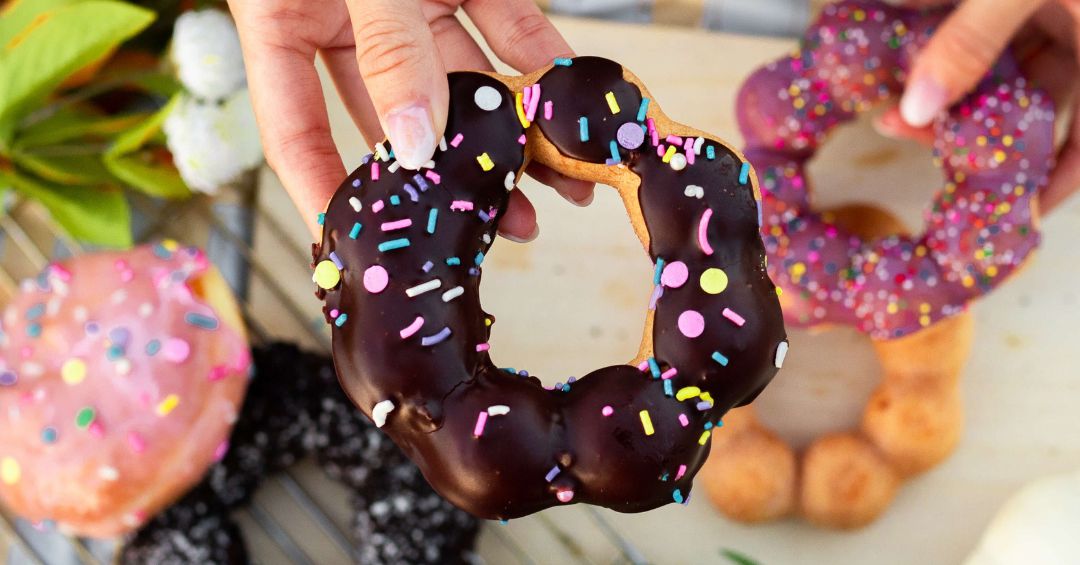 Two candy specialists who are already a hit in the Los Angeles area are heading to San Diego where they will meet at a new food hall currently being prepared for a fall launch in the Sorrento Valley area.

Both companies are owned by Jason Tsai and Avis Tao, who founded Fika Fika Creamery in 2019. Inspired by flavors you might find in a boba shop, its line of handmade ice creams includes brown sugar milk tea boba, lychee, young coconut ube, Thai tea, melon, etc. The frozen treats can currently be found at Fika Fika Coffee, Tsai, and Tao cafes in Arcadia and Pasadena, as well as Stanton’s Rodeo 39 Public Market.

Local resident Kathy Mangiapane passes on all those goodies to San Diego, who tells Eater that the ice cream parlor and donut shop will have side-by-side stalls in the food hall. And she could open separate storefronts of each brand in other San Diego-area neighborhoods. Magiapane is also one of the local franchisees of Teaspoon, a national boba chain that it brings to 4S Commons Town Center and may expand to Encinitas.