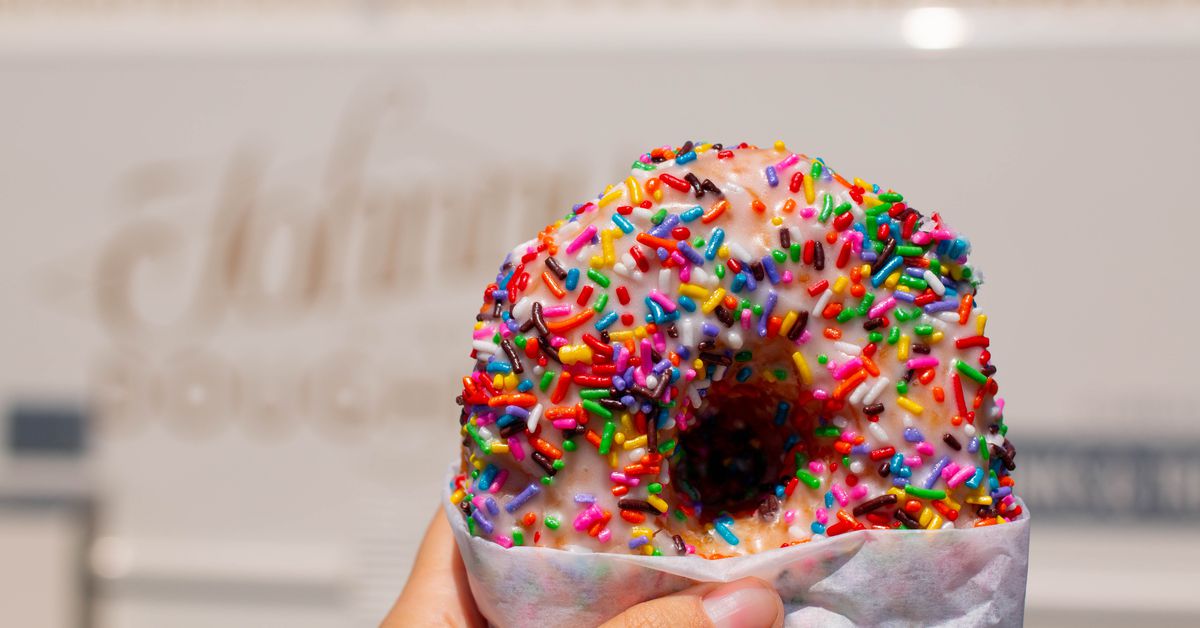 Johnny Donuts, the popular food truck turned mini donut empire, got a new San Francisco location this month in Pacific Heights. The store is taking over Smitten Ice Cream’s former location at 2404 California Street in hopes of opening chewy cases full of donuts by the end of summer.

“We are thrilled to bring our Johnny Donuts family to Pacific Heights,” Johnny Donuts owner Craig Blum said in a statement. “This vibrant neighborhood is a wonderful representation of the diversity of San Francisco’s food culture and rich history. We look forward to meeting our new neighbors as we continue to serve San Francisco for many years to come.

This news follows the recent closure of the Hayes Valley site in mid-May. Although the reason for the closure was not mentioned, the announcement of the closure on Instagram immediately promised a new location – and it wasn’t long before a lease was signed and the new location of San Francisco be announced. Johnny Donuts opened in 2012 as a donut truck appearing at various Bay Area food truck rallies with its signature CroDough — the company’s take on a croissant-donut hybrid — before s expand to four storefronts in Santa Rosa, San Rafael, Marin Country Mart, and the now closed Hayes Valley location.

The donut brand has been busy in recent weeks on top of the move to its new neighborhood; Johnny Donuts recently teamed up with local beer favorite, HenHouse Brewing Co., for a limited-edition beer flight paired with mini donuts that ran from June 3-5 at HenHouse’s tasting rooms. The shop is also set to return to this year’s Outside Lands music festival scheduled for August, along with a number of other local favorites.