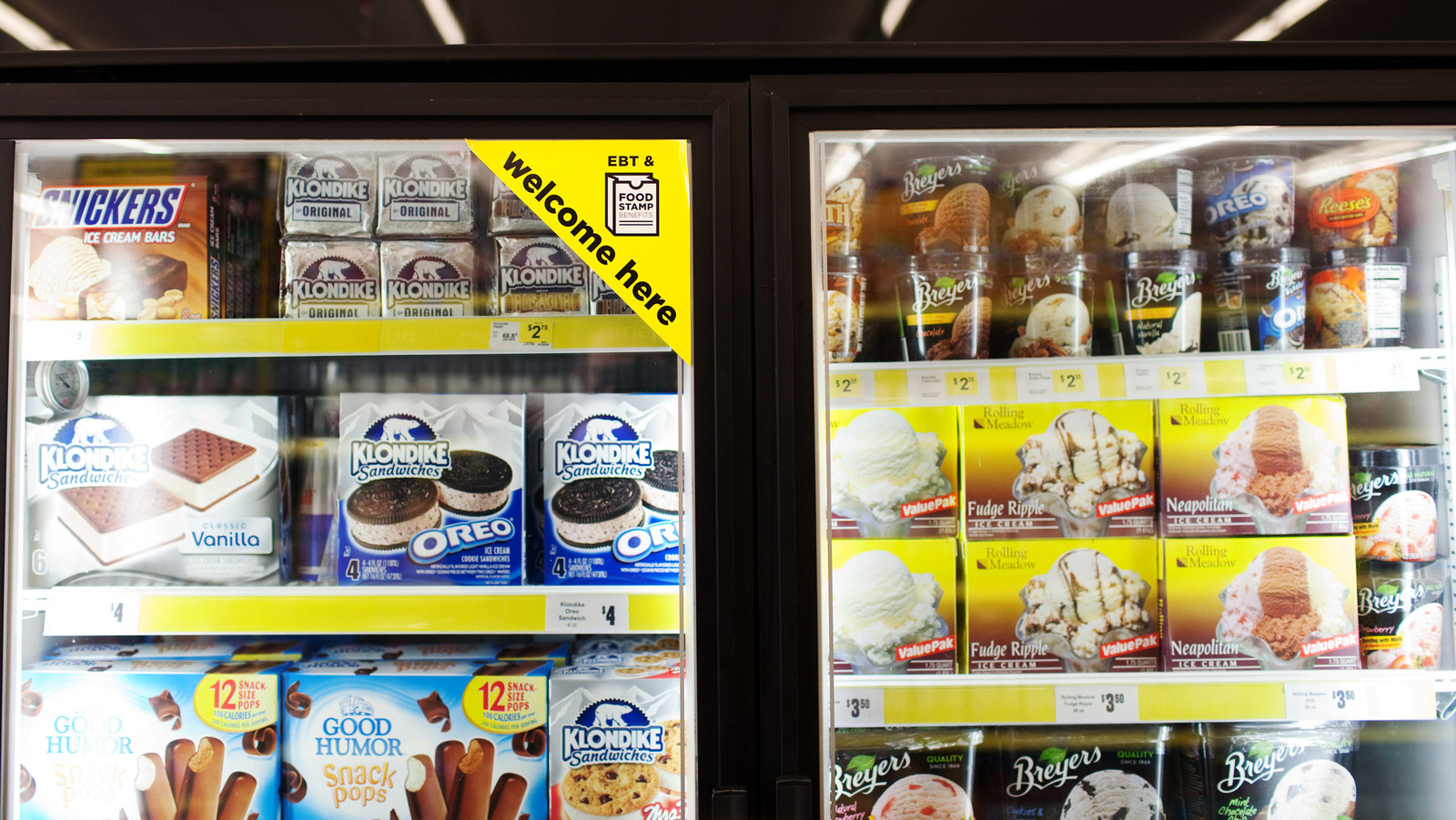 You’re not alone if you’ve ever wondered what happened to your favorite childhood treat, the frozen fudge dessert known as Pudding Pops. Delish reports that on average, 3,600 people search for “jello pudding pops” on Google every month, only to be disappointed when they find they’ve been abandoned.

From 1967, Jell-O shared a fudge popsicle recipe in their commercials. The brand started producing Pudding Pops in the 1970s, but they became freezer staples in the 1980s. This was largely due to a charismatic spokesperson and household name, Bill Cosby. His advertising put frozen desserts on the menu.

Strong sales continued into the 1990s, but Pudding Pops were discontinued despite their popularity as they were unprofitable (per Culinary knowledge).

According to Today, Jell-O worked with the Popsicle brand again in 2004. However, the reimagined version of Pudding Pops never reached the same level of popularity as the original. Customers did not like the taste, texture and shape as much as its predecessor. Popsicle pulled them from stores in 2011.

Nowadays you can buy mold kits to DIY them yourself using this official recipe courtesy of Jell-O. However, it’s just not the same as grabbing a ready-made Pudding Pop.