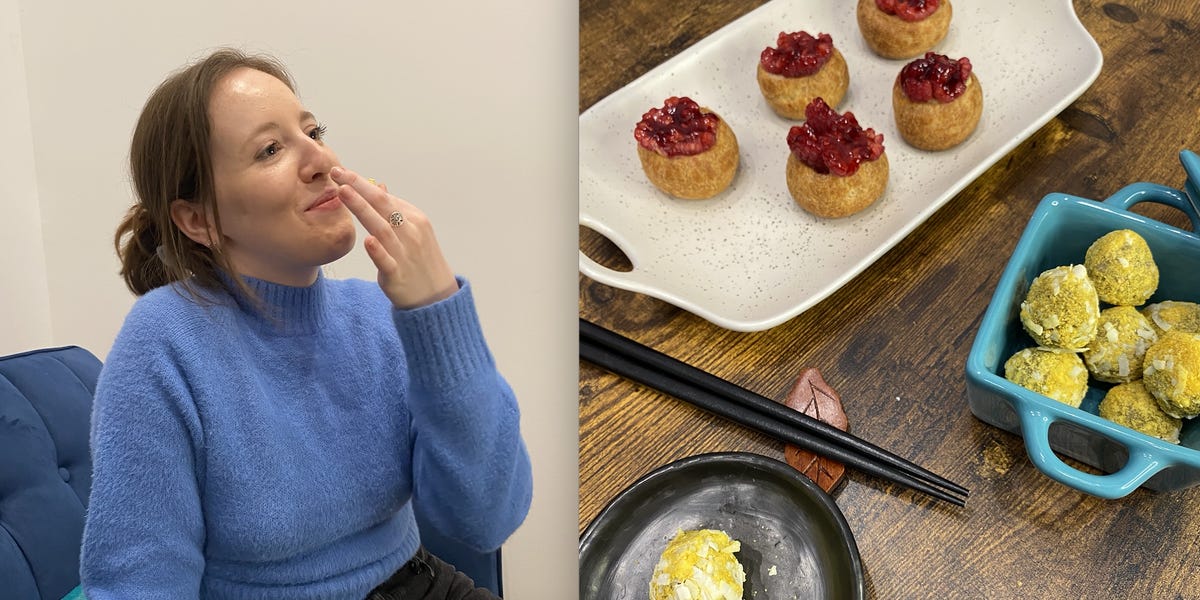 This was one of my first experiences with infused fine dining.

As the legal status of marijuana has changed, so has the appetite for infused dining experiences, from Delta-8-infused lattes to tasting menus paired with wine.

Opportunities to sample the higher end of this “movement” have been rare on the East Coast, where I live, as legalization has progressed more slowly. But, according to Sahoo, the interest is there.

As he focused on selling high-end edibles, Sahoo said he had befriended several of New York’s top chefs through word of mouth and they were thrilled to s ‘imply.

“I happen to have been very lucky – one of the best chocolatiers in the world said to me, ‘I love edibles, let’s do it,'” Sahoo said. He started building a list of chefs to cook with cannabis and has worked with seven renowned professionals to date.

Soma also offers chefs the chance to experiment with the herb in relative anonymity, though many have returned to mainstream restaurants. Adults can legally possess and use cannabis in New York, but it will take the state months to finalize regulations that will pave the way for dispensaries to open. Meanwhile, a multitude of cannabis companies operate in a legal gray area.

While chefs prefer to fly under the radar, Sahoo said the Soma brand has reached circles of celebrity stoners and other affluent customers with their pick-up orders and pop-up dinners.