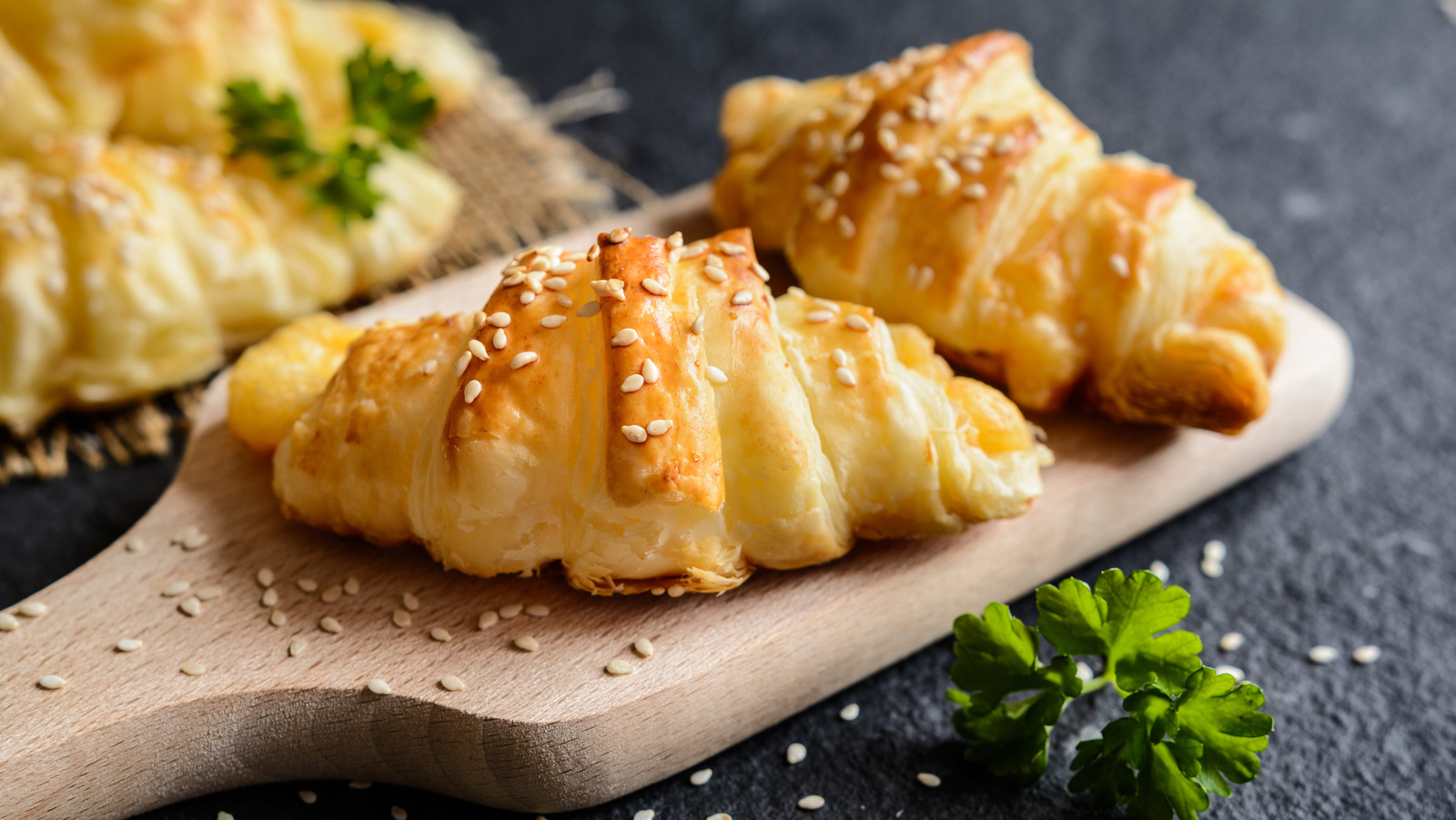 A recent Instagram post from Trader Joe’s List enticed shoppers to try the grocer’s new 4 Cheese Rolls with their morning cup of coffee. One follower noted that they were very tasty and said they were already returning to the store to restock their freezer.

Baking enthusiasts immediately noticed the similarities between Trader Joe’s Stuffed Dough and Porto Bakery’s Cheese Buns and posted comments on how they compare. Porto’s is a Southern California bakery chain that ships frozen baked goods nationwide, and one follower hoped Trader Joe’s pastries were just as good so they could save on shipping costs. Opinions are split between one person saying they are similar to Porto’s and others saying they are not the same and taste more like Sam’s croissants. Buyers agree they look and taste delicious and are more than willing to try the sweet cream cheese filled pastries for themselves.

One follower of the list said, “I just called my store, and they have them in stock. I’ve never jumped off my couch so fast.” Calling first is a pro tip, as many Trader Joe’s products are available in certain locations and regions.