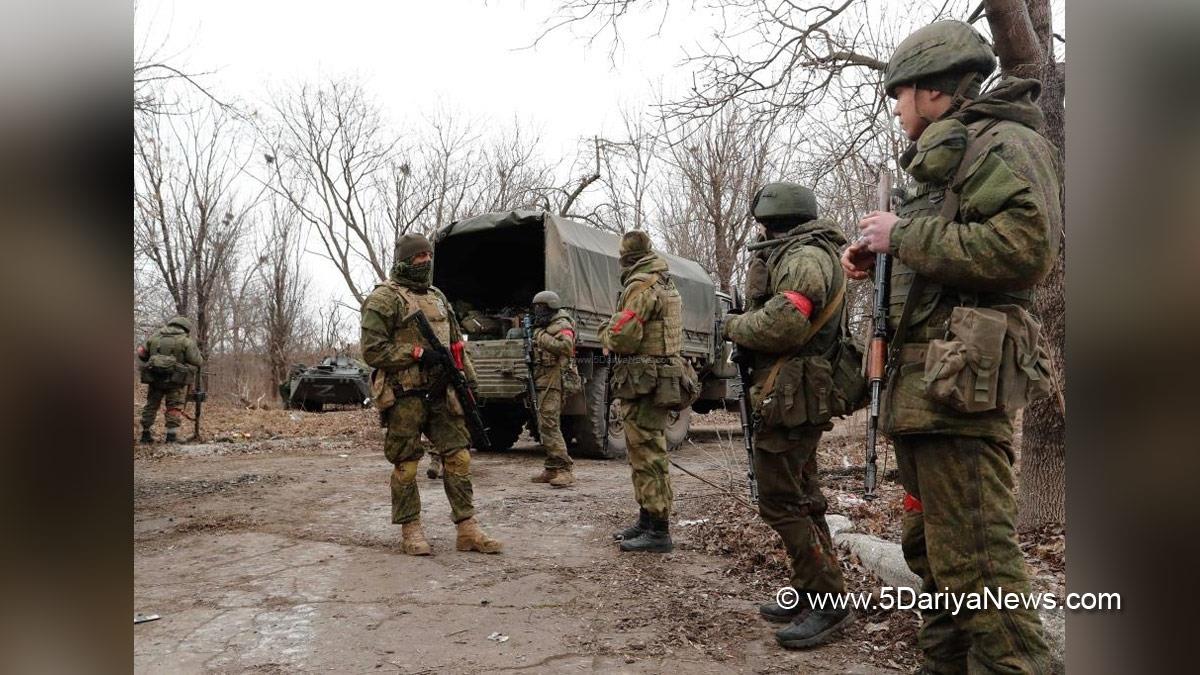 Russian soldiers poisoned by pastries and alcohol in Ukraine

Russian troops near Kharkiv died after eating poisoned stuffed buns given to them by Ukrainian citizens, according to a Ukrainian intelligence agency, media reported. Two soldiers from the 3rd Motorized Rifle Division died immediately after eating the delicacies served by the citizens of Izium, a post from the Main Intelligence Directorate of Ukraine said. Another 28 Russian soldiers are in intensive care after the poisoning and several hundred others are also suffering from “serious illnesses” after drinking poisoned alcohol given to them by civilians, the Daily Mail reported. In the message, the agency said: “Ukrainians are resisting the occupiers with all available means.

According to available information, residents of the Izium district (Kharkiv region) “treated” Russians of the 3rd Motorized Rifle Division of the Russian Federation with poison pies.”As a result, two occupants died at the Once again, 28 others have been taken to the intensive care unit. Their current status is being clarified. ‘Combat casualties’ as it begins to pivot its war effort to focus on fighting in the region. of Donbass in eastern Ukraine, failing to encircle kyiv in the first six weeks of the war. The sabotage is the latest in a campaign of civil war waged by the Ukrainians seeking to challenge the Russian attempts to capture their cities.