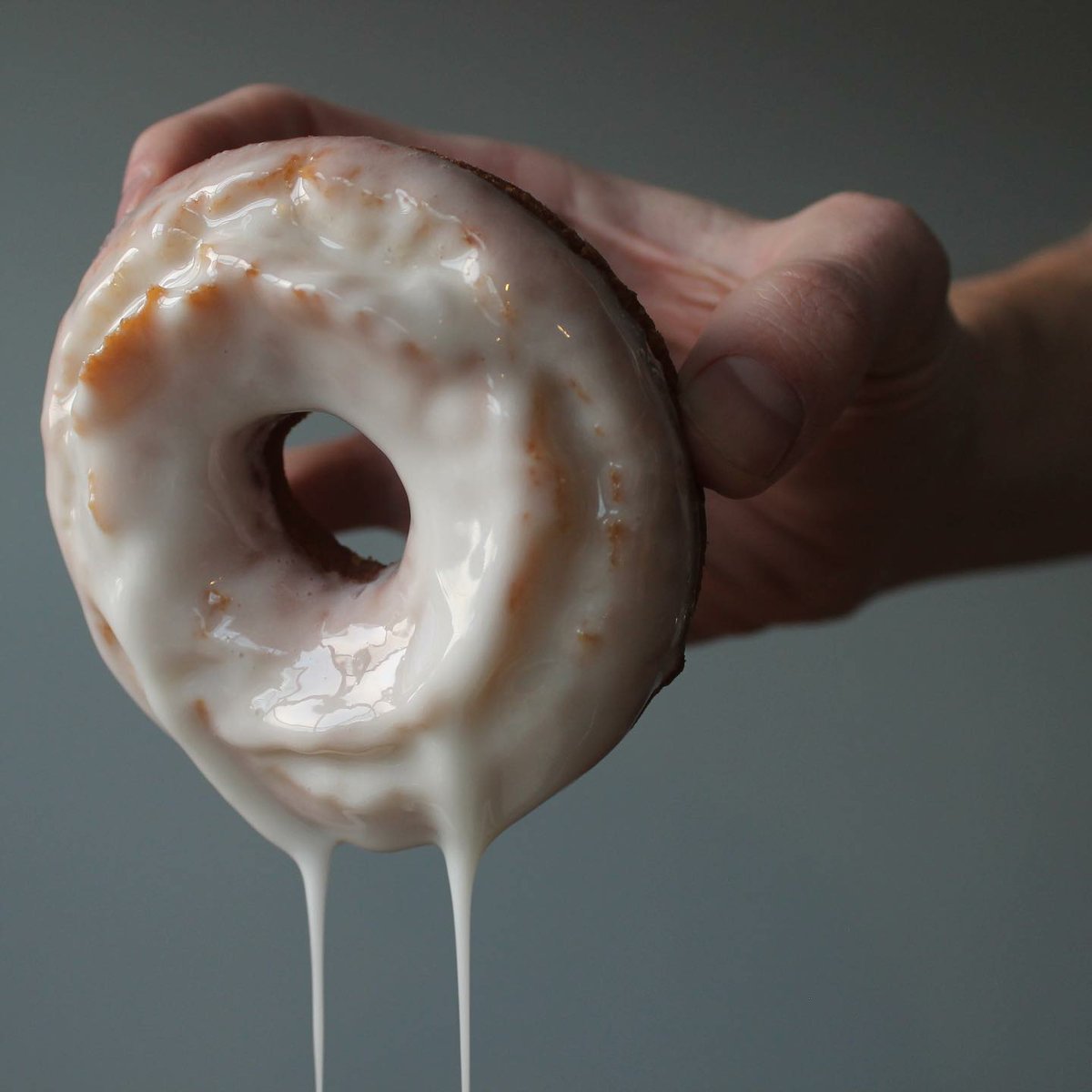 Editor’s Note: Dough Joe’s is out of product Thursday night for its last day of service this weekend.

Dough Joe’s Artisan Bagels, Donuts & Coffee is closing after three years, according to owner Joe Orf. On Wednesday evening, Orf posted on social media that donut and bagel orders can be placed online until Friday noon for Saturday morning pickup at Old North Provisions (2720 N. 14and, where the police station kitchen is located) or via DoorDash delivery (within 5 miles of Old North Provisions). Pickup and delivery times are 8 a.m. to 11 a.m. (you can see the final menu here.

On Sunday, Orf announced the closure on Facebook. The post read, in part, “After much thought…and crunching the numbers…I am sorry to announce that Dough Joe’s will be closing its doors…”

It was Orf’s intense love for donuts that first drove him to research and eventually try his hand at the business. And the results have been spectacular. Orf insisted on quality ingredients sourced as locally as possible, which resulted in specialty items, such as the Dutchtown Daddy (a classic old-fashioned donut drizzled with vanilla frosting and topped with cookies from crumbled dad), the Chocolate Tuxedo (a donut cake covered in Kakao chocolate frosting), and the Cherokee Meteor (a cake donut with an Earthbound Beer-based frosting).

We’ve long lamented the lack of New York-style water bagel shops in St. Louis, and Orf has that base covered, too. He rolled out the basics (plain, sesame, poppy seed, asiago, everything), along with exotics like a frozen pepperoni pizza bagel and the St. Louis-style Asiago Ripper bagel (coated in Old Vienna Red Hot Riplet seasoning and topped of asiago cheese).

Reflecting on the closure, Orf says, “We would gain a lot of momentum in the summer, but lose everything in the winter. Also, it became more difficult to maintain my full-time job and bake on the side. When asked why he never made the jump from a food truck to a brick-and-mortar store, he replied, “We never got there. Life got in the way. »

Orf admits that “this is potentially not a permanent shutdown”, leaving open the possibility of a restart. “The business and the recipes are not for sale,” he adds, “but the food truck is.”