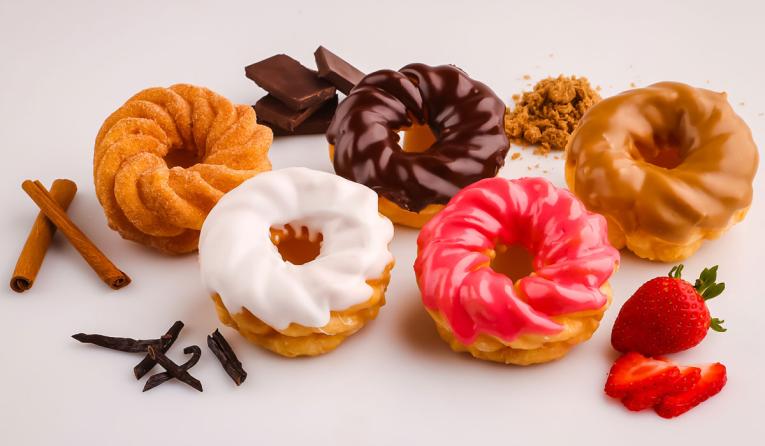 To celebrate the start of the new year, Pinkbox Donuts is unveiling not one Donut of the month, but four. The range of crullers, a modern take on a French choux pastry, features a soft, airy texture that is frosted to perfection. Swirl donuts are an undeniably delicious treat, perfect for any occasion. Flavors include:

Say goodbye to 2021 and celebrate like no other with Pinkbox Donuts. Load up the dessert table with these exciting additions that will be available from December 27 to January 3:

The news and information presented in this press release have not been corroborated by QSR, Food News Media or Journalistic, Inc.