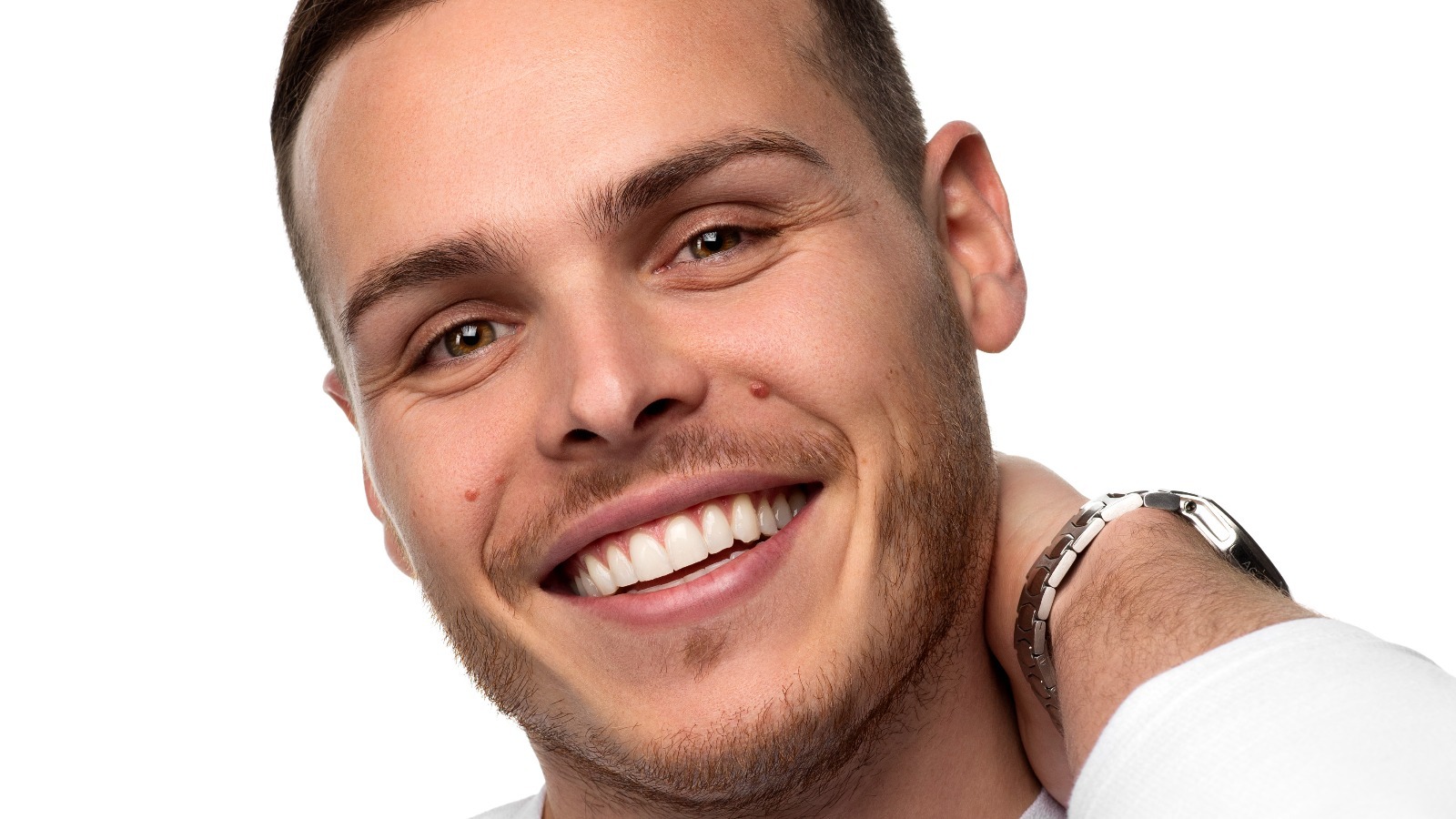 Amaury Guichon tells everything about chocolate, the masterpieces and the art of pastry

Your signature creations took up to seven days and can grow up to seven feet tall. Does your mental state change when you’re in the middle of one of those super detailed projects?

Most of the masterpieces are done in four working days, for the most elaborate ones with a ton of details, like the motorbike, etc., it can take up to seven days. But… I’m always excited for the next project. So I couldn’t work on a centerpiece for a month. I don’t think I could do it mentally. I like to start, I like the process, but I like to see the end result and a month would be too long. The mental state changes. Absolutely. It’s funny you mentioned that. You enter with a game plan, and as you discover it, creating art is difficult, creating it with a material such as chocolate, which chocolate is so unique. It is one of the rarest natural fat-based elements that can have two consistencies at the same temperature. At 26 degrees Celsius, cocoa butter, which is the fat extracted from the cocoa bud – the cocoa bean – can be solid at 26 or liquid.

I respect a lot of different fields and artists. You take wood, you take clay, they all have their specificity, but something breaks with the clay, you add clay, that’s all. And then it dries. With chocolate, it’s different. Everything can collapse. And it all depends on how you did the heavy lifting [and] the atmosphere in which you work, etc. So sometimes I come in with an idea of ​​how to go about doing the piece, because mine aren’t just sculptures, it’s mostly architectural. You must find techniques to accomplish your vision [by] using a minimum of chocolate, because one is expensive, and the more you put, the heavier the piece, the heavier the piece, the less stable it is.

So the lighter the better. And yes, in the middle of the process most of the time it turns to success depending on what I wanted to do, but in the middle of the process sometimes I have to re-evaluate how to do it [a] certain part of the room and change my game plan. Mentally, it’s really exhausting to make a centerpiece. And once that’s done, I usually need that day to close my eyes and sleep. That’s why it’s kinda boring when I’m not working because I’m really recharging my batteries. Mentally, it’s super exhausting.

You’ve kept your chocolate centerpieces for up to ten years, I think. Is there one that is most meaningful to you?

Not always, but I say 80% of the time I love them and almost have a little emotional attachment to them. I don’t think one strikes me more than the other. I like the feeling I can get when I make it. I think the one that gave me the most joy was the one that was featured on the Netflix TV show, “School of Chocolate,” that of father nature. This one came out quite naturally. It only took me three days. And it was just a very pleasant, non-painful process. And from the vision to the end, everything went according to [to] to plan. I don’t know, it was just a nice feeling.