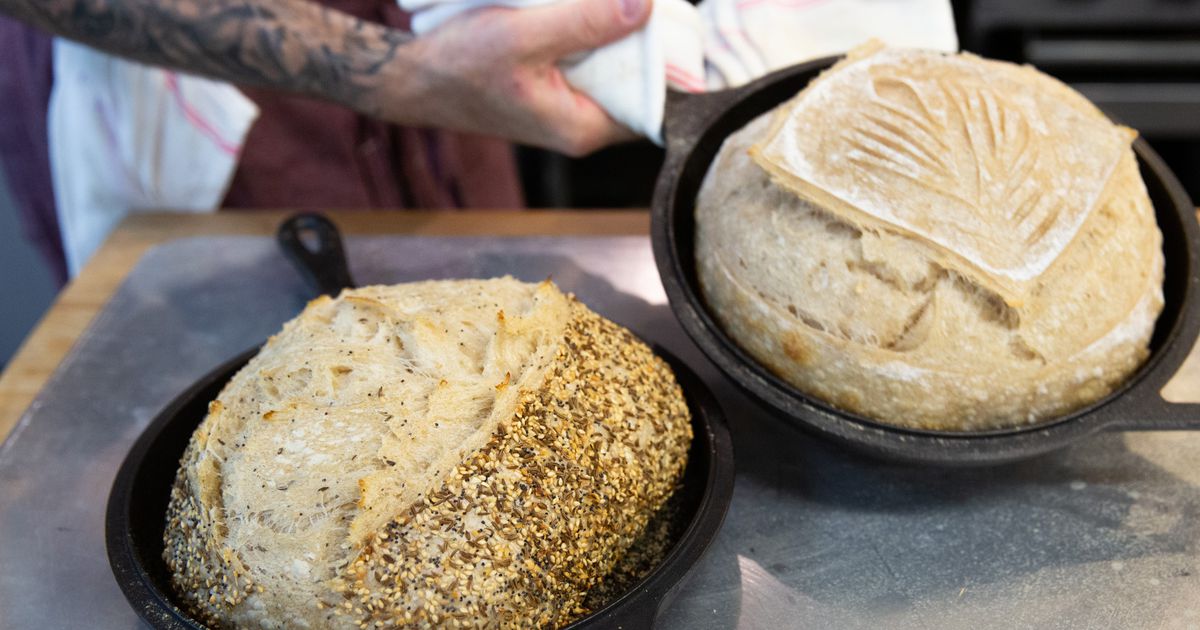 7 restaurants to know in Collin County this week

Ice cream tongue in cheek in Richardson is known for a plethora of sweet and savory flavors. The business thrived so much in 2020 during the pandemic with drive-thru and delivery options that owner Brett Smith had to increase his staff. It is now adding a larger location in Plano at 3505 E. Park Blvd., Suite 300, which is slated to open next year. More on this soon.

Grills and taverns of the Greek islands permanently closed its Plano site, which opened in 1993. But the traditional Greek cuisine restaurant recently reopened its Dallas restaurant at 5934 Royal Lane, Suite 120, which had been closed since 2019 when a tornado swept over the roof. greekislesgrille.com.

Known for their chewy mochi donuts, Korean-style hot dogs and fresh boba served in an aluminum tin, Mochinout is an exciting franchise, and it is quickly establishing itself in North Texas. The first location opened in Carrollton over the summer, a Plano location just opened at 8600 Preston Road, Suite 123 on December 4, and Mochinut will be opening a Frisco store next year at 13355 Dallas Parkway, Suite 500. mochinut.com.

Fancy a hamburger, crÃªpe-cut fries and frozen custard? Plano has another Shake Shack under construction at 5009 W. Park Blvd. The burger chain already has a Plano location in Legacy West. shakeshack.com.

Still in Plano, Come on, go to the curry was originally scheduled to open at 8240 Preston Rd., Suite 175 in November. But now the Japanese curry store plans to launch its first North Texas location on Jan.15. gogocurryamerica.com.

A husband and wife making incredible artisan bread for sale at local businesses such as Brown Bag Provisions, Local Yocal Farm to Market, and Fount Board and Table, Bread and Pastry Bresnan gets his own bakery in McKinney at 301B Louisiana Street. Originally slated to open in September, the new store now plans to break bread early next year. bresnanbreadandbakery.com.