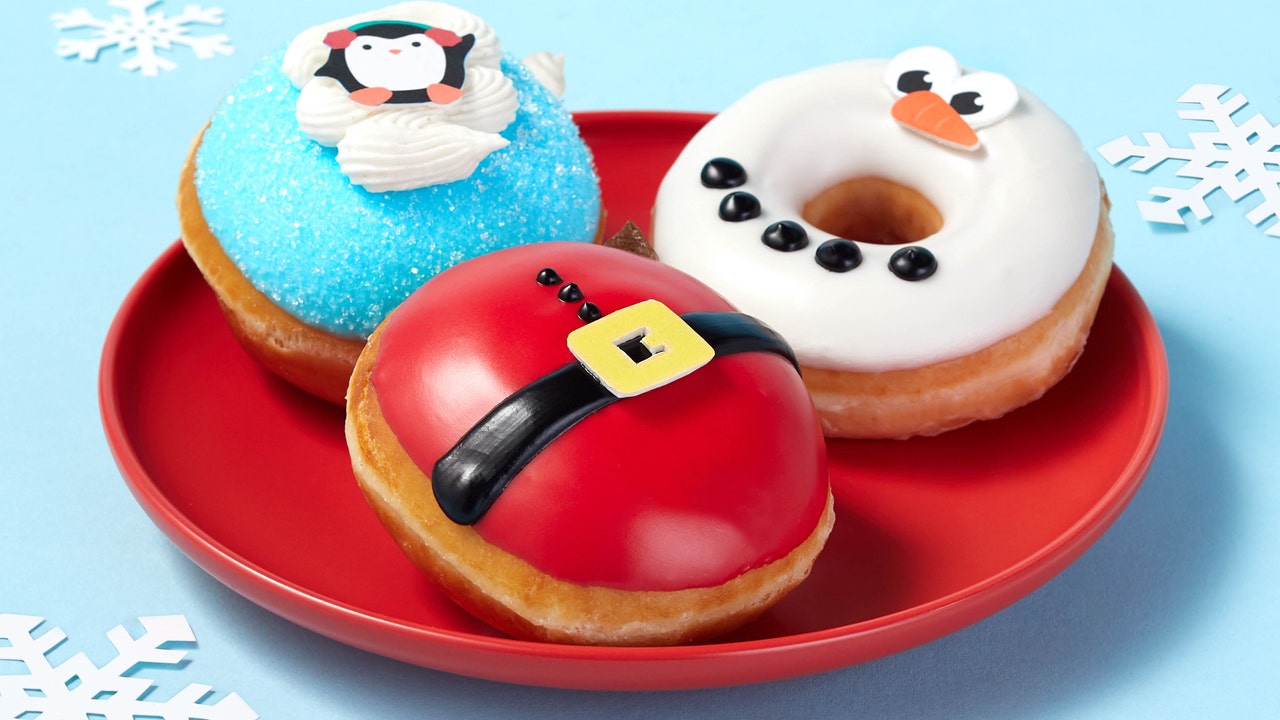 Krispy Kreme is serving up holiday cheer the day after Thanksgiving with the release of its “Let It Snow” collection.

The donut franchise unveiled five upcoming flavors, three of which are new to their lineup.

If you’re out on Black Friday, Krispy Kreme also offers a free donut and a free brewed coffee. The offer is valid at Krispy Kreme stores and drive-thru November 26.

Next month, Krispy Kreme will also bring back its annual “Day of the Dozens.”

On December 12, you can get a box of one dozen Original Glazed Donuts for just $1 with the purchase of any other dozen.

This story was reported from Detroit.