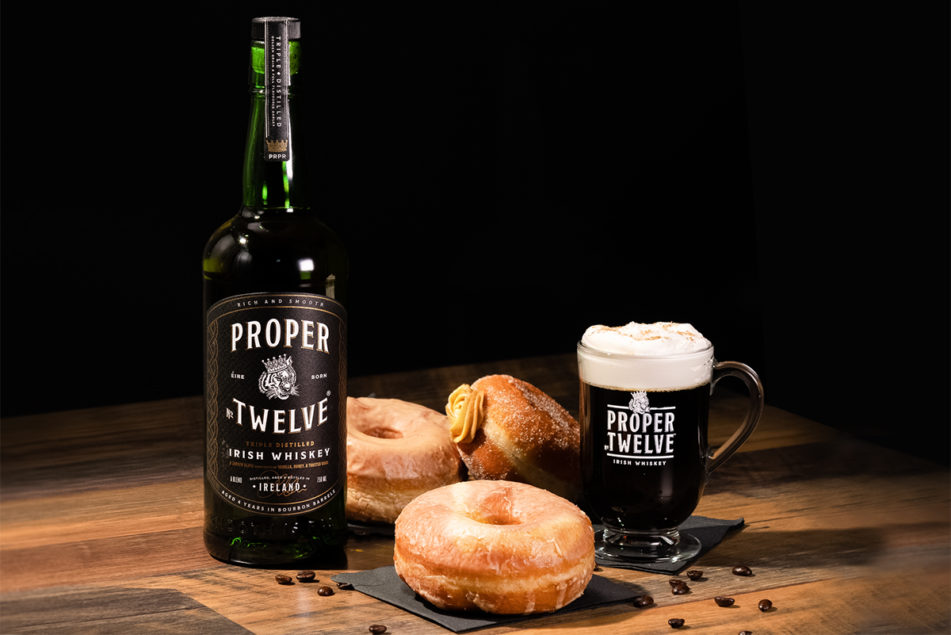 The two donuts available at Dough outlets across New York City and nationwide through Dough’s website are:

A portion of the proceeds from the donut sale goes to the Tunnel to Towers Foundation, to help pay off mortgages for families of law enforcement officers and firefighters across the country killed in the line of duty. Proper No. Twelve has been committed to giving back to first responders since its launch in 2018, when the brand pledged $ 5 from every case sold would go to first responder organizations around the world. He has donated a total of $ 1.9 million to date to the Tunnel to Towers Foundation.