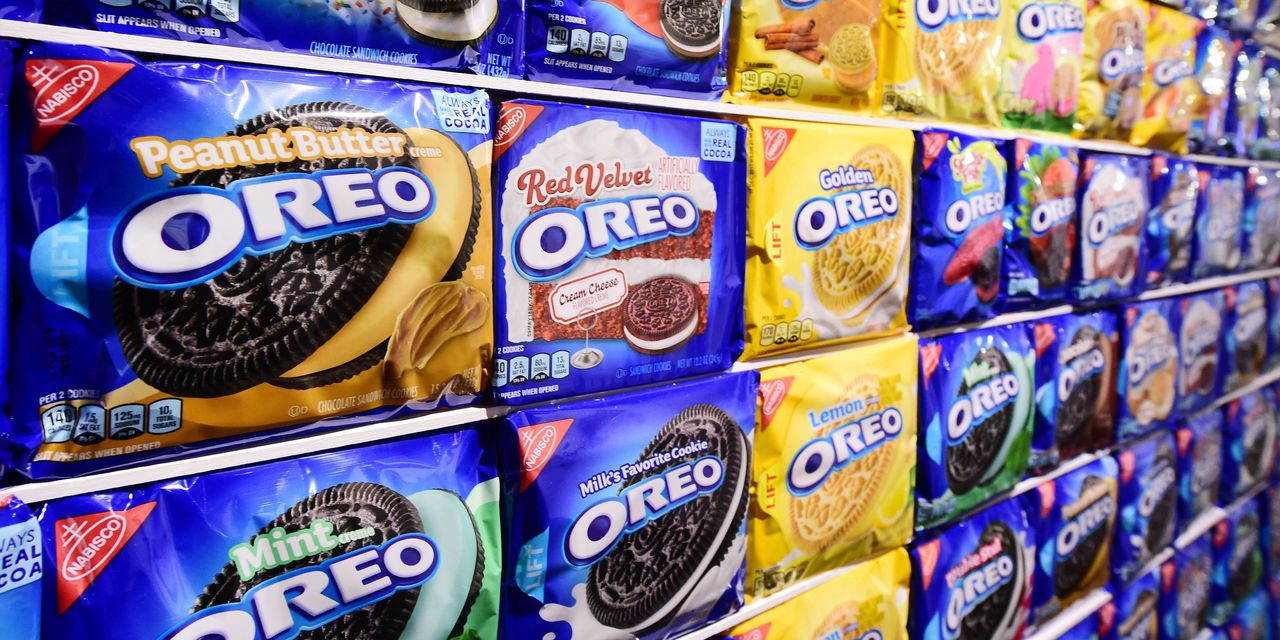 If you’re looking for more reasons to have Oreos for breakfast, parent company Mondelez International Inc. might just give you one.

pays some attention to Oreo donuts, according to the company. In April 2021, the company launched Oreo muffins, Oreo frozen cookies and cupcakes.

The products are part of the company’s plan to dive deeper into cakes and pastries. Mondelez announced the $2 billion acquisition of Chipitas SA, a Central and Eastern European bakery products company, in May.

“It’s a close proximity to our core biscuit capabilities, and it’s a fragmented category, which provides a clear opportunity for a company with the right brands and the right capabilities to gain a leadership position. “, Dirk Van de Put, chief executive of Mondelez, said during the last earnings call, according to FactSet.

Cakes and pastries are a $65 billion category with potential for profitability, according to Van de Put.

“Cakes and pastries generally have a higher net income per kilogram than cookies,” he said.

For the full year, Mondelez expects revenue growth of more than 4% and adjusted EPS growth to high single digits. The FactSet consensus forecasts revenue of $28.65 billion, suggesting growth of 7.8%, and EPS of $2.92, implying an increase of 11.6%.

“We believe the company will continue to be active with the portfolio revamp both
through acquisitions in higher growth segments and in adjacencies and through
potential divestitures as the company continues its strategic review of its gum business in developed markets, which represents more than $500 million in revenue (2% of total revenue) and is declining,” Stifel analysts wrote. in a note.

Stifel rates buying Mondelez stock with a price target of $67.

Mondelez says the gum business has benefited from increased mobility.

“We continue to view Mondelez as a must-have stock in our coverage universe, particularly for investors with multi-year time horizons,” JPMorgan wrote in a note.

“While most other food producers still face significant inflation-related margin risk over the next two to three quarters, Mondelez – with its contained inflation, inflation potentially peaking in 3Q21, and strong pricing in many markets – stands out as a relatively reliable story.”

JPMorgan notes the overweight in Mondelez with a price target of $73.

Mondelez stock gained 7.9% for the year to date through Friday morning trading, while the S&P 500 SPX index,