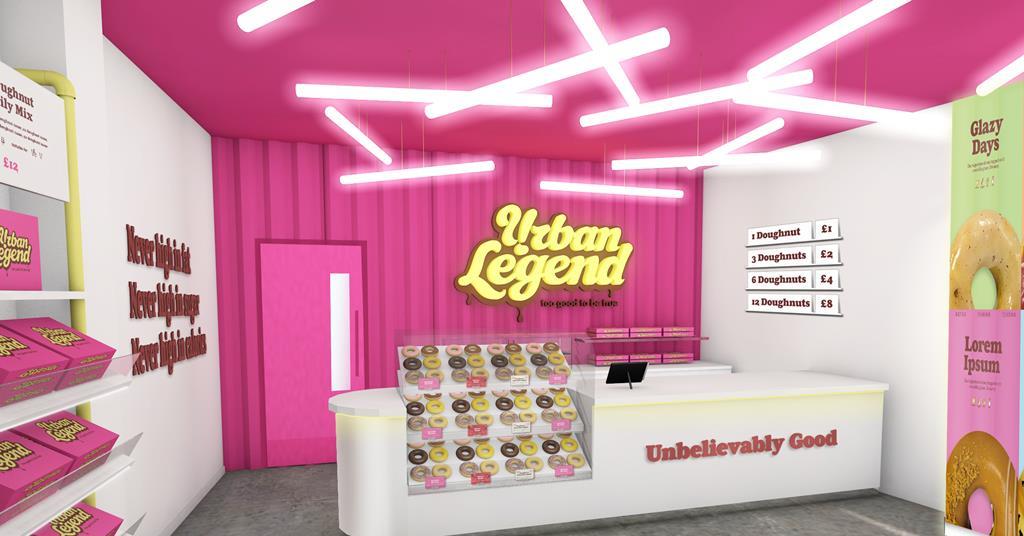 Called Urban Legend, it’s the brainchild of Anthony Fletcher, who ran Graze for 10 years, before which he worked for Innocent.

Fletcher initially self-funded the project, enlisting a series of scientists to create the brand’s donuts, which are not HFSS, do not have red lights under the government’s labeling system, and are billed as containing 50 % less sugar and fat than its competitors in the market.

They are made with a patented process that allows the dough to be â€œsetâ€ by steaming, rather than frying, in a purpose built facility.

A micro-layer of fat is then deposited on the outside of the treat, designed to introduce “the taste and texture of a fried product with little added saturated fat” as well as “intelligent combinations of natural flavors that enhance the taste. sweetness and flavor. indulgence â€andâ€œ alternatives to sugar discovered in melons, pears, roots and leaves â€.

The brand will debut next week with the opening of a physical store in Brighton, with four London stores expected to follow in the coming year, Fletcher said. Donuts will also be available through Uber Eats and Deliveroo.

â€œBakery is one of the bigger categories and it has one obvious problem – if you’ve ever baked a cake with your kids, you’ve seen the amount of sugar and fat in them,â€ Fletcher said.

â€œConsumers won’t stop indulging themselves, but I really believe there is a world of innovation that can solve the problem so people can have their cake and eat it. Plus, I love science.

Fletcher self-funded the brand when it was conceived, but has since completed a fundraiser from “well-known companies” and angel investors, he said.