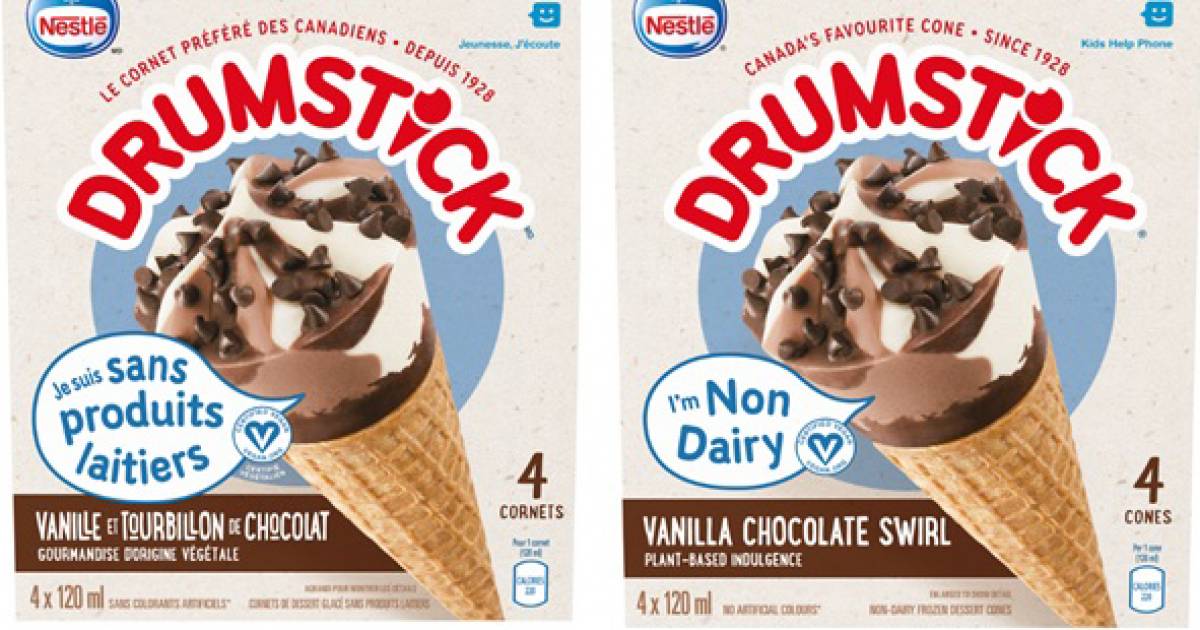 A number of food products sold in British Columbia are subject to recalls either due to undeclared allergens, undeclared sulphites or the presence of microscopic parasites.

Among them are frozen desserts, blueberries, spring rolls and shrimp.

As British Columbians purchased frozen treats during the heat wave in British Columbia, a company recalled some of its frozen desserts due to an undeclared allergen among its ingredients.

The Canadian Food Inspection Agency (CFIA) has expanded a food recall that began on April 15, when NestlÃ© Canada issued a recall on specific frozen dessert cones due to undeclared milk.

These products are sold across Canada.

The CFIA stated that as of June 23, a reaction was reported after consuming this product.

Anyone who is allergic to milk should not consume this product as it could cause a serious or potentially fatal reaction.

CFIA announced on June 25 that Save-on-Foods is recalling Dole brand fresh blueberries due to potential contamination with the single-celled parasite Cyclospora.

The products are being recalled in British Columbia, as well as in the Yukon, Alberta, Saskatchewan and Manitoba.

Anyone in possession of these products must either dispose of them or return them to the place of purchase.

Food contaminated with Cyclospora may not appear or smell spoiled, but can still cause illness.

Reactions can vary widely as some people do not get sick at all while others experience severe stomach pain. Other symptoms can include watery diarrhea, stomach cramps, and nausea. However, a serious illness of Cyclospora remains rare.

Anyone who becomes ill after consuming a recalled product should contact a physician.

Anyone with a wheat allergy, celiac disease, or any other gluten-related disorder should not consume these spring rolls sold in British Columbia in 454 gram packs with UPC 6 10708 02775 1.

The recall was triggered by a consumer complaint and there was a reported reaction associated with the consumption of this product.

A recall launched by Searay Foods on June 3 for Thai Best Thailand Black Tiger Shrimps, due to undeclared sulphites, expanded June 23 to include the following products sold in British Columbia

The second is Thai Best Thailand Black Tiger Shrimp (raw without shell) size 16-20 (can be sold without a tag and without a brand name). These products are sold in various sizes and served by clerks, without a UPC code and include all units sold until June 17 inclusively.

The affected products were sold to:

The recall was triggered by CFIA test results and as of June 23, no reactions related to the consumption of these shrimp had been reported to date.

Consumers sensitive to sulphites should not consume these products, and distributors, retailers and food service establishments, including restaurants, should not sell or use the recalled product. Instead, these foods must be disposed of or returned to the place of purchase.