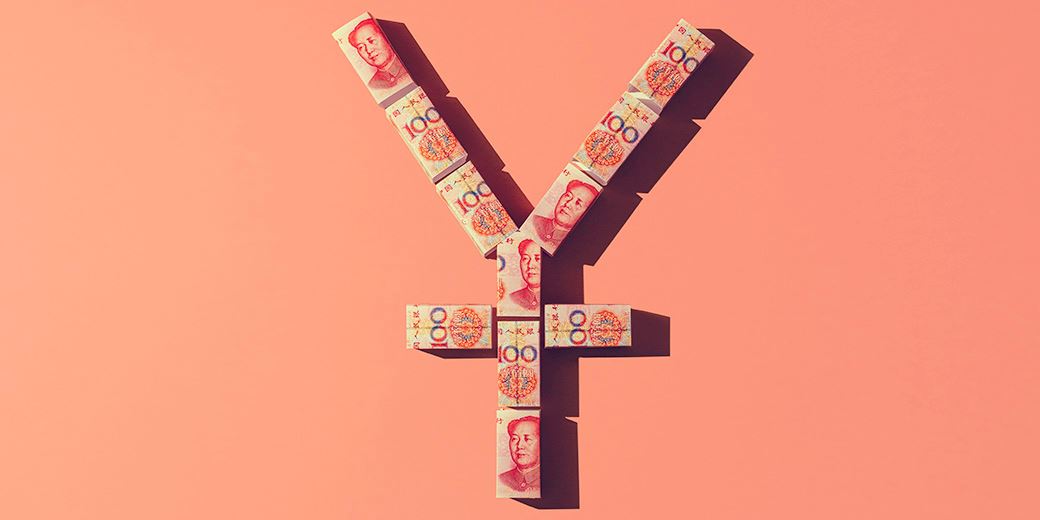 Risk with Riesgo: We need to talk about China

With the renminbi’s inevitable rise on the global stage, Chinese bonds cannot be ignored, says our columnist Ahmed Riesgo of Insigneo Financial Group

“The Earth is, like our own skin, destined to bear the scars of old wounds”

As regular readers know, I like to start my columns with a quote, which sets the appropriate mood and conveys the main thesis of the article. Hopefully the connection is apparent, even if it is sometimes subtly expressed.

This time, however, I feel I need to approach the connection more directly. Fernand Braudel, the French anthropologist quoted above, wrote about “long duration” (literally translated as “the long duration”). This was his analytical framework and approach to the study of history, emphasizing the priority of long-term historical structures over event history.

For example, focusing on climate change rather than a natural disaster, the Flynn effect (e.g. the persistent increase in intelligence since the industrial revolution) versus a policy to increase literacy in a undeveloped area. Although imperceptible to those who experience them, these deep-rooted economic, demographic and geographic forces are reshaping the global landscape.

We are in a decades-long paradigm shift in the international hierarchy – a new great power rivalry across the vast Pacific Ocean between the United States and China.

On October 27, the People’s Bank of China changed the renminbi peg regime to adopt a more flexible and market-oriented exchange rate. Why is this important? Because it is one more step in its inexorable movement towards wide holding as a reserve currency. The dollar and the euro could soon share the stage with the popular currency.

A unipolar world where the global hegemon, the United States, had unrivaled global capacity and influence is evolving into a balanced, multipolar world where diverse countries have an ever-increasing impact on global decision-making and action.

The US-led order has largely set the global agenda for at least 30 years since the collapse of the Soviet Union and more likely since the end of World War II.

In a famous study by British economist Angus Maddison, the United States’ share of global GDP peaked at nearly 40% in the early 1950s. Since then, our share of global GDP has to decrease. The other element of this relative decline has been the growing economic weight of China.

For most of its history, the continent’s share of global GDP has hovered between 30% and 35%, according to the same study. Although on the rise, its share is now only around 17%. In other words, China’s rise is just a return to its normal long-term average economic weight. The previous century was the anomaly. China’s rise is set to continue and will continue.

In response to the pandemic, the Chinese government has chosen not to monetize its debt to the same extent as the West. Chinese bond yields have surged, while their US and European counterparts remain well anchored. By using the dollar’s central place in the international payment system as a weapon to achieve its foreign policy goals, the United States has created a sense of urgency under the Chinese government.

The recent moves in Hong Kong appear to be an attempt by China to establish a gold-backed renminbi-centric system. The use of gold is essential because it is the only way for the Chinese to circumvent the conundrum of operating an international payment system without an open capital account. The 10-year Chinese government bond will soon be their risk-free asset, just as the 10-year US Treasury bond is ours.

These changes will cause friction. On the Earth’s surface, tectonic changes may not produce earthquakes, but there are usually some tremors. It is not easy to dislodge the world’s first reserve currency because there is a certain inertia. The pole position of the greenback is supported by the strength of the American economy and the supremacy of its financial markets. It’s not going away anytime soon, despite our best efforts to hasten our decline with the unbridled printing press.

Over 60% of all foreign bank reserves and 40% of global debt are denominated in dollars. The Chinese renminbi represents only 2% of global foreign exchange reserves, despite its disproportionate share of global GDP. If China manages to overcome investor confidence, whether by opening up its capital account or allowing market settlement in gold, financial reserves will soon align better with economic reality. All other currencies will have to give ground.

Yes, it would be premature to report the death of the dollar. It won’t go in the direction of the Roman aureus, the Ottoman akçe, or the Spanish real until US power drops significantly from current thresholds, and that’s not likely in the future. predictable.

Nevertheless, holding Chinese government bonds is an attractive option because you are participating in an inevitable trend.