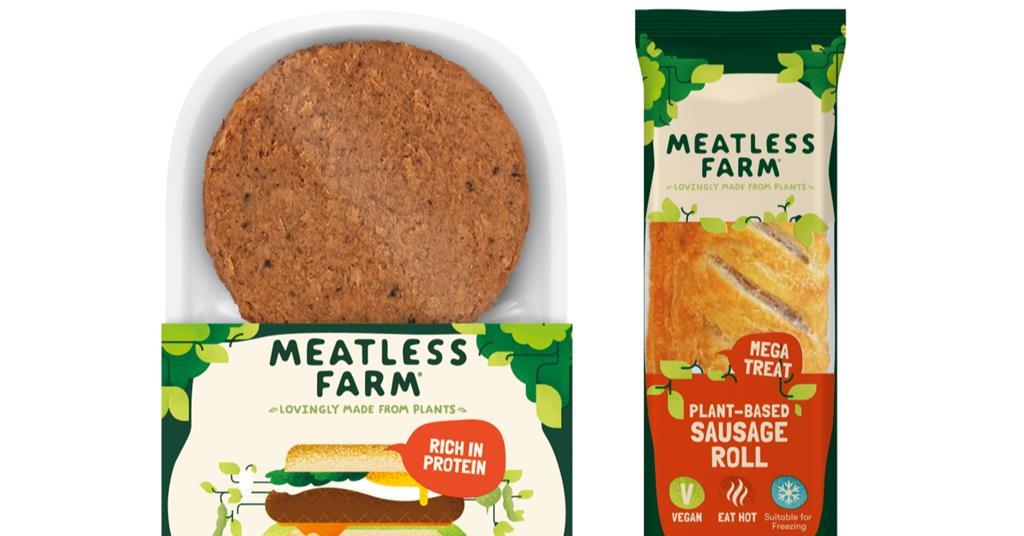 Meatless Farm has entered the battle for dominance of the vegan sausage roll.

The plant-based pioneer has launched a microwaveable sausage roll – his first foray into the savory baking category – made from its plant-derived protein.

This will put the brand at odds with Ginsters and Wall’s, both of which already sell chilled vegan sausage rolls in supermarkets.

The brand also added a line of plant-based sausage patties, which it said was a first for retail sale in the UK.

The sausage rolls will arrive at Sainsbury’s from April 12, while the patties roll at Tesco from March 29.

Demand for plant-based sausages has increased since the start of the pandemic, the brand said, adding that alternatives to meat were becoming “the fastest growing area in the refrigerated savory baking industry.”

â€œWe see breakfast and savory pastries as two of the biggest opportunities and innovation is one of the key ways to continue to grow the category,â€ said Michael Hunter, director of brand growth.

The launches mark the first in a series of 10 planned launches for the brand over the coming year.

It comes as part of a massive expansion of Meatless Farm, which recently launched a completely separate wing of its business dedicated to supplying herbal ingredients across the globe.